From the middle to the end of the 1980s, youth-led democracy movements transformed several of Asia’s largest economies. It was a dramatic shift for a region that had previously been dominated by illiberal regimes, a mixture of left- and right-wing authoritarians. Within just a few years, students, dissidents, and radicals had brought democracy to South Korea, Taiwan, and the Philippines, three of the largest economies in the region. In 1989, it seemed like the largest and most influential country, China, might even follow the path of not only its neighbors, but its Communist brethren in Eastern Europe.

That, of course, did not happen. On May 20, martial law was declared, and on June 4, the army was bloodily deployed against the remaining protestors. At the time, the Tiananmen Square clampdown was condemned by most of the world, but it was not seen as the last hope for democracy or liberalization in China. Taiwan’s White Terror in the 1950s had arguably been as harsh as any crackdown by the Chinese Communist Party (CCP), but it was never able to squash the opposition fully. The Gwangju uprising and massacre, when South Korean paratroopers shot hundreds of civilians, was as recent as 1980—and, in 1987, South Korea had become a democracy.

Korean autocracy was as old as the People’s Republic of China. But so was resistance. “Korea has always had democracy movements,” said Joan E. Cho, an assistant professor of East Asian studies at Wesleyan University. “There were smaller groups in the 1960s, bigger in the 1970s, and the 1980s was the pinnacle.”

China too had seen previous protests, such as the Democracy Wall movement in the late 1970s. “In the 1990s it really did feel like the [end of the] party’s regime was just a matter of time,” said Isaac Stone Fish, a senior fellow at Asia Society’s Center on U.S.-China Relations. “They were able to keep the lid on Tiananmen, but at some point they would slip.”

It was not the case. Tiananmen would be the last mass democracy movement in China. China has not seen anything even remotely approaching the scale of what happened in 1989, when students and workers took not just to the streets of Beijing but occupied the center of many major Chinese cities. The only major anti-government actions since then have been fueled by national or ethnic sentiment in marginal territories such as Xinjiang and Tibet.

And it’s not just China. The 1980s democracy wave was to be the last in Asia, confounding observers who believed that economic growth would lead to greater liberalism.

The 1980s democracy wave was to be the last in Asia, confounding observers who believed that economic growth would lead to greater liberalism

The few success stories, such as Indonesia, which overthrew its dictatorship in 1998, are more than outweighed by the autocratic backsliding that has taken place in Thailand, Cambodia, and the Philippines. Only two members of that wave, South Korea and Taiwan, can be said to have grown as democracies.It is hard to find a single universal factor to the 1980s democracy movements across Asia. Many factors were at play, including swelling youth populations due to rapid birth rates in previous decades, economic growth, and the influence of Western media and a burgeoning local press. While they all operated in a similar geopolitical environment—had had strong support for democratization from the United States, Japan, and European nations—they were locally led, and their strategies were particular to the authoritarian regime each faced.

But one reason why democracy has been curtailed may be China itself, whose shadow has grown broad. China is now the top trading partner of, and foreign investor in, most of its neighboring countries. That may be having a coercive effect on neighbors such as Cambodia, where long-term dictator Hun Sen’s crushing of the civil opposition in the last few years took place with Beijing’s backing and blessing. In Thailand, while the junta maintains a veneer of democracy, relations with China have grown ever closer even as Washington has chastised them.

“China’s influence has been there after countries took an authoritarian turn,” said Maiko Ichihara, an associate professor at the School of International and Public Policy at Hitotsubashi University in Tokyo. Chinese money and investment can buffer what could have been, in the past, sanctions or other reprisals from Western countries. “Democratic backsliding has been maintained due to the economic influence of China.”

It also means the role of the region’s democracies is limited. Taiwan, South Korea, and Japan were, in previous decades, democratic and highly developed, and offered models for China. Now, the tables have turned.

“In the 90s there was the idea that countries like Taiwan and Japan could push for change in China,” said Stone Fish. “Now, a lot of those countries are trying to figure out how to prevent China from changing them.” 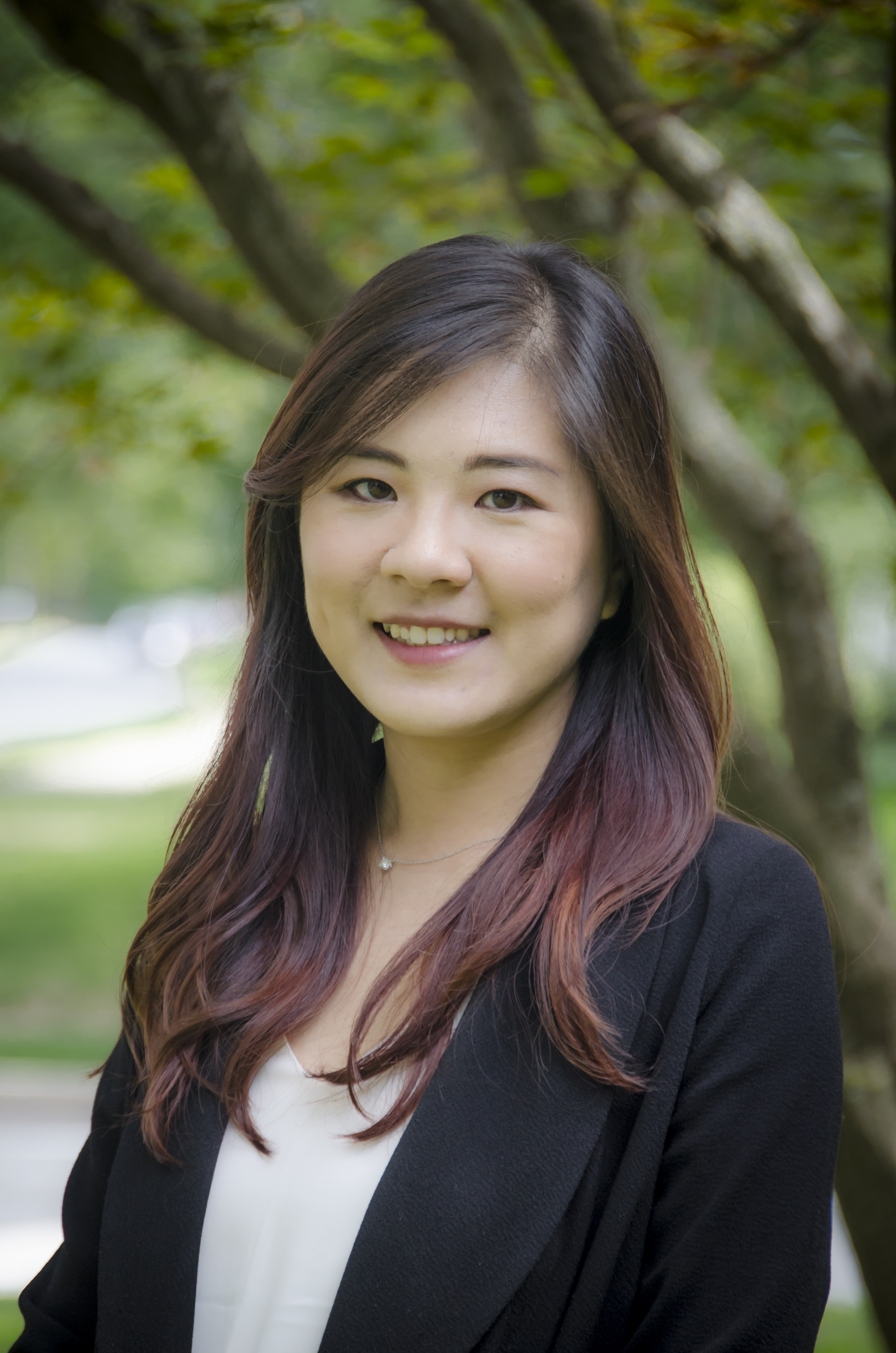