I specialize in authoritarianism, democratization, social movements, and authoritarian legacies in Korea and East Asia. My research on authoritarian regime support, South Korean democracy movement, and electoral accountability in post-transition South Korea are published in Electoral Studies, Journal of East Asian Studies, Studies in Comparative International Development, and Routledge Handbook of Korean Culture and Society. My other writings have appeared in the Pacific Affairs, The Diplomat, and The Conversation,

My first book manuscript, Seeds of Mobilization: The Authoritarian Roots of South Korea’s Democracy (under contract with the University of Michigan Press), aims to reconcile two seemingly contradictory views regarding South Korea’s path to modernity and democracy. At first blush, South Korea illustrates the basic premise of modernization theory: that economic development leads to democracy. However, a closer look at the history complicates that idea: Although Korea’s national economy did grow dramatically under the regimes of Park Chung Hee (1961–1979) and Chun Doo Hwan (1980–1988), the political system did not shift continually toward democracy—it first became increasingly authoritarian. The book argues and demonstrates that the structural foundations of modernization had contradictory effects on authoritarian regime stability in the short versus the long term. The book introduces two such structures: industrial complexes and tertiary education. It explains that, developed during Korea’s modernization drive, these structures initially helped bolster the authoritarian regimes of Park Chung Hee and Chun Doo Hwan but later facilitated the anti-regime protests by various social movement groups—most importantly, workers and students—that would ultimately bring democracy to the country. Using original subnational protest event datasets, the empirical chapters demonstrate that the geospatial concentration of students and workers and the development of mobilizing structures—resulting from the autocrats’ industrial and education policies—were critical in facilitating the protests. By highlighting the differential impacts of these modernization structures over time, the Seeds of Mobilization shows how socioeconomic development acted not as a steady pressure toward democracy but as a “double-edged sword” by stabilizing the regimes at first but destabilizing them over time.

I am an Assistant Professor of East Asian Studies and an Assistant Professor, by courtesy, of Government at Wesleyan University. I am also an adjunct fellow (non-resident) at the Center for Strategic and International Studies (CSIS) Korea Chair, Associate-in-Research of the Council of East Asian Studies at Yale University, Vice President and governing board member of the Association of Korean Political Studies, and a 2018-2019 CSIS-USC U.S.-Korea NextGen Scholar. 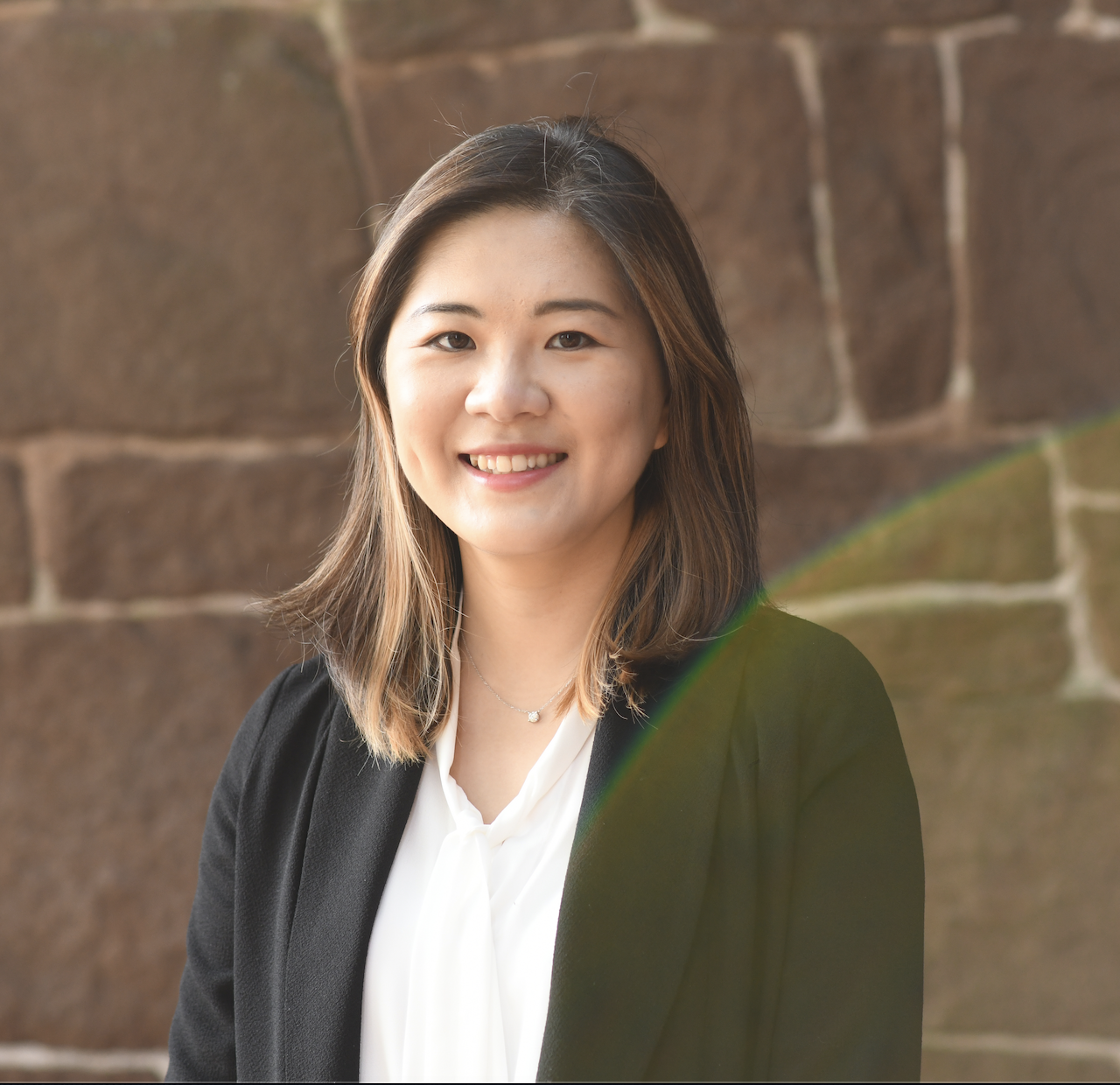